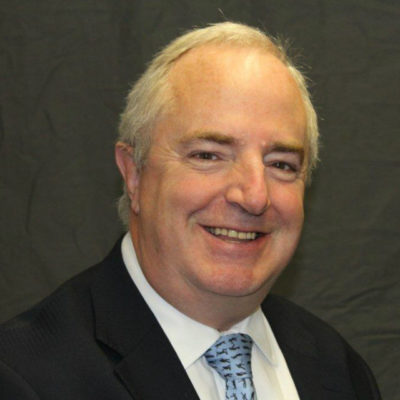 Ed was the former Global Assurance Chief Operating Officer and Strategy Chairman of PricewaterhouseCoopers (PwC). Before retiring he had a successful 30-year career with PwC, holding many leading board and top client roles in the UK and globally as a Senior Partner.