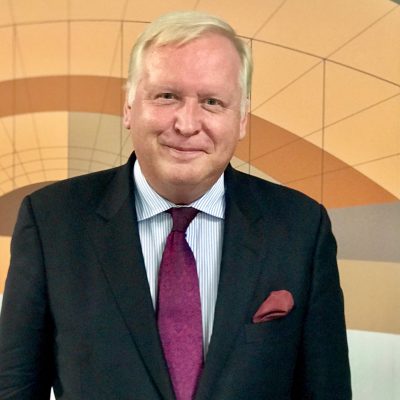 Awarded an OBE in 2005 and knighted in 2014, Sir Mark has more than 20 years of experience working with government — including as Baroness Thatcher’s private secretary from 1992 to 2013 and director of her private office — and has served as the Director of the Margaret Thatcher Foundation.