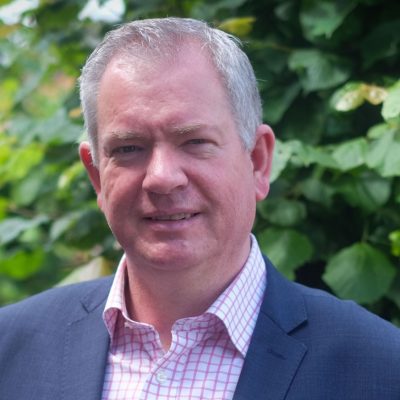 Tom Harris is a public affairs consultant and a former Labour MP. After serving as a minister in the Department for Transport he led the Scottish Brexit campaign and founded his own company, Third Avenue Public Affairs.

Tom is a Member of the Expert Challenge Panel supporting the government’s independent Rail Review.

Tom studied journalism at Napier College (now Napier University) in Edinburgh. He worked as staff writer on Business Scotland magazine before joining the staff of the East Kilbride News (1986-1988) and then the Paisley Daily Express (1988-1990).