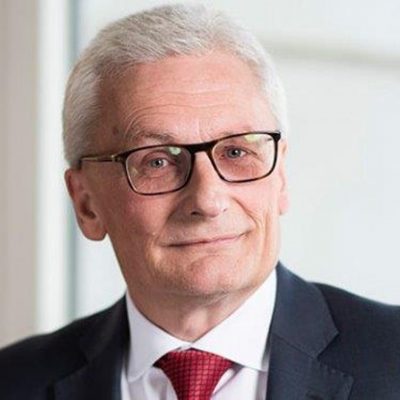 Ian King is the lead Non-Executive Director for the Department for Transport.

Ian joined Marconi in 1976 as a graduate entrant, working in defence electronics manufacturing. He served as a Finance Director at Marconi Electronic Systems from 1992 to 1998. Ian was Chief Executive of Alenia Marconi when Marconi and British Aerospace merged in 1999 to form BAE Systems. After the merger, he became Group Strategy and Planning Director for BAE Systems. In 2008 Ian became the Chief Executive of BAE Systems and held this position until his retirement in June 2017.